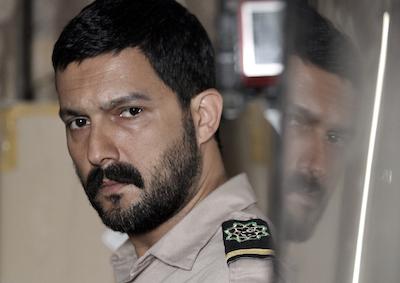 A Tehran city official charged with policing illegal street vendors, Ghasem (Hamed Behdad) shakes them down for bribes instead. Fearing he’ll soon be fired for corruption, Ghasem desperately scrambles to set up another scam using his wife’s inheritance. One bad decision leads to another with the personal stakes getting higher each time in director Mohsen Gharaie’s taut, sharply drawn feature debut.

Valderrama, a name the 15-year-old soccer fan borrowed from his idol, Colombian soccer star, Carlos Valderrama, is without any immediate family or an official ID card. After an incident at the job where he works illegally, Valderrama skips town to Tehran where he falls into an underground economy of illegal street vendors, squatters and drug dealers. Director Abbas Amini plunges us into this fraught world and the plight of other kids like Valderrama without ever resorting to easy sympathy or answers.