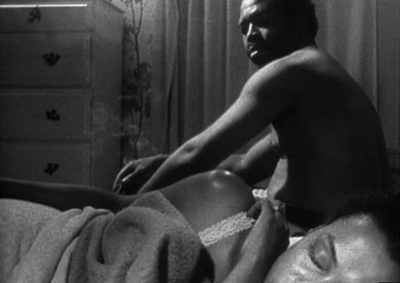 Named to the National Film Registry of the Library of Congress in 2013, Billy Woodberry’s magnificent feature represents the closure and pinnacle of a neorealist strand within the “L.A. Rebellion” school of Black filmmakers. Chronicling the psychological and spiritual toll experienced by a family in the throes of economic hardship and underemployment—and seeking a dignified way to live and be happy—the film also constitutes a felicitous creative collaboration between Woodberry and screenwriter-cinematographer Charles Burnett.

Efraín Gutiérrez’ landmark independent feature, recently added to the National Film Registry, offers an in-depth look at 1970’s-era South Texas Chicano culture, as its central character questions his place in a society that undervalues Latinos, so many of whom have been killed in the Vietnam War. A historic, influential hit in regional theaters, the film was long thought lost before its restoration at UCLA.