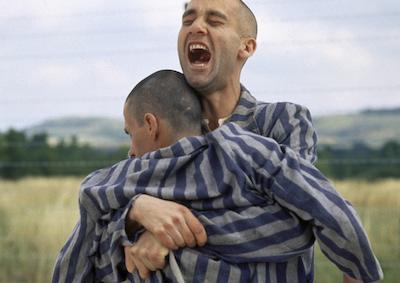 A rare representation of the brutal persecution of gay men in Nazi Germany, Bent follows promiscuous Max (Owen) from his carefree Berlin lifestyle into the harsh conditions of Dachau concentration camp, where he masquerades as a Jew to avoid homophobic stigma.