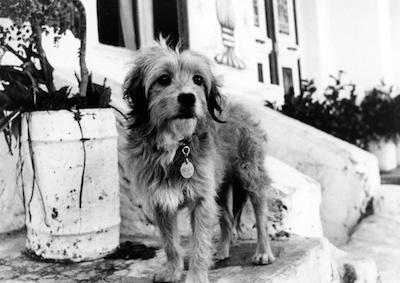 The film that launched one of the most beloved series of all time, Benji tells the story of a lovable stray dog who uses his wits and courage to track down two kidnapped children. Told from the perspective of Benji (the “Laurence Olivier” of the dog world), this film is a testament to the heroic hearts of our four-legged companions.

FREE Admission for all UCLA students with valid I.D.
Tickets