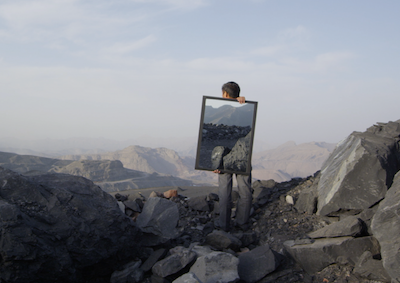 Independent documentarian Zhao Liang presents a stunning vision of the natural and human disaster unfolding across China as strip mines and iron works transform a landscape and a people into a living version of Dante’s Hell. Indeed, Zhao directly references the Divine Comedy in the film’s poetic structure and its mythological meditation on the environmental devastation it captures.

FREE Admission for all UCLA students with valid I.D.
Tickets