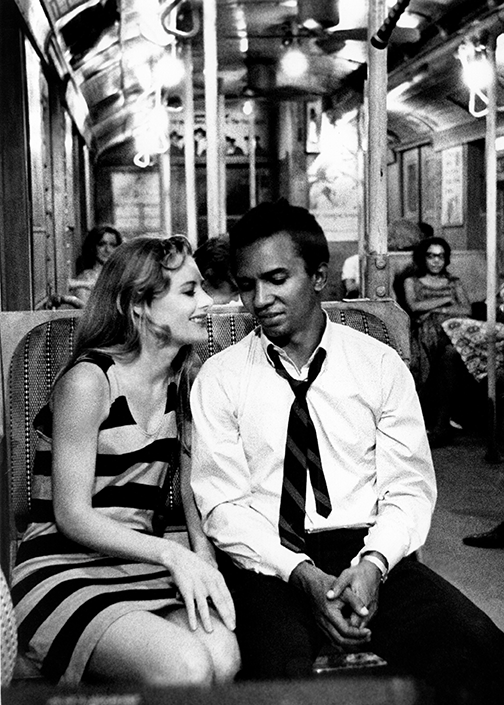 Archive Treasures is a year-round series that showcases works from the UCLA Film & Television Archive’s extensive holdings, which comprise one of the largest moving image collections in the world. Included are rarely screened gems presented in original and restored prints.

Amiri Baraka
A polarizing figure at every turn of his multifaceted career as poet, playwright, critic, scholar and activist, Amiri Baraka (1934-2014) never wavered from his conviction that art and politics were intrinsically intertwined. This edition of Archive Treasures highlights works in the collection based on and inspired by Baraka’s radical vision.