American and Proof of Loyalty 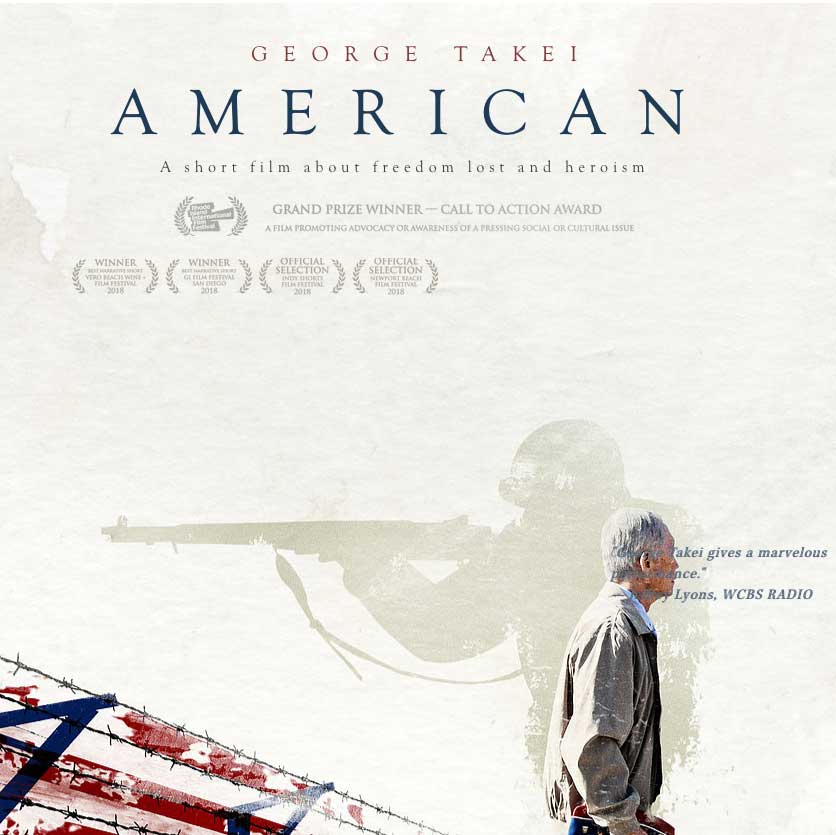 Proof of Loyalty: Kazuo Yamane and The Nisei Soldiers of Hawaii
Panel and Q&A with the filmmakers and cast immediately following.

Please arrive at least 30 minutes early, as admittance is on a first-come, first-served basis.