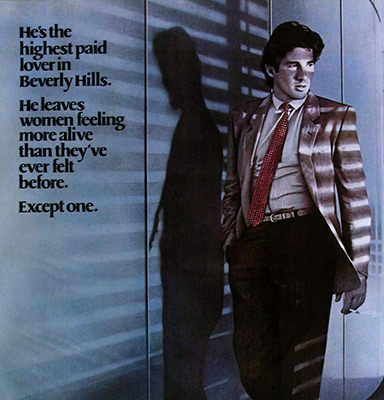 UCLA School of Theater, Film and Television cordially invites you to attend

as part of The Heat Is On: A Jerry Bruckheimer Film Festival

All screenings will take place at UCLA’s Billy Wilder Theater

Parking is available in the lot under the Billy Wilder Theater. Enter from Westwood Blvd., just north of Wilshire Blvd. Only cash payment is accepted.
Monday to Friday after 6 p.m.: $3 flat rate
Saturday and Sunday all day: $3 flat rate