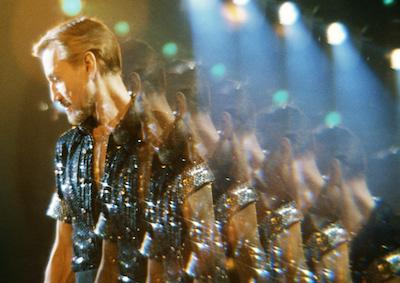 Often compared to Federico Fellini’s 8½, this semi-autobiographical film chronicles the physical and mental disintegration of Joe Gideon — a Broadway director brilliantly portrayed by Roy Scheider — who is unable to confront the challenges and addictions of his personal life. While juggling the direction of a Broadway musical, the editing of an ill-fated film, the seduction of a host of women, and the needs of his daughter, Joe is forced to come to terms with his imminent mortality, personified by the character of the sympathetic Angelique. The musical numbers, from the explosive “On Broadway” to the sobering “Bye, Bye Life,” are tours de force of set design and Fosse choreography.