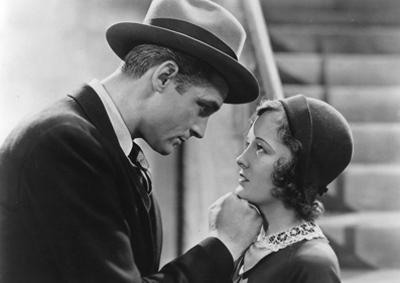 Charles Farrell and Marian Nixon star as two young people prevented from marrying by the selfishness of those closest to them in a New York tenement. For many years, this film was thought to be lost, until the last surviving nitrate print was discovered in the Fox vaults and provided to UCLA Film & Television Archive for preservation.

Famed Irish-born tenor John McCormack made his talking picture debut in this sentimental drama with music about a concert singer who, disappointed in love, retired to his native village in the Irish countryside. The unexpected return of his former sweetheart (Joyce) and her two children (Clifford and O’Sullivan, in her American film debut) inspires him to return to the stage.