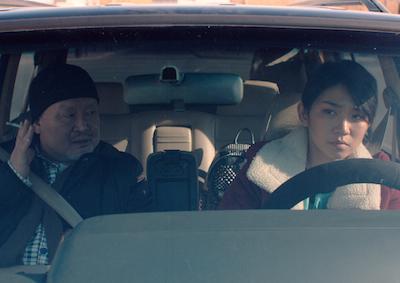 Writer-director Degena Yun also stars in this understated semi-autobiographical story of a daughter and father equally adrift at opposite ends of their lives. A college dropout, she withdraws into virtual relationships while he, diagnosed with cancer, recedes into memories of his career as a leading Mongolian filmmaker. Their separate but parallel lives cross and clash building to a final recognition.

DCP, color, in Mandarin and Mongolian with English subtitles, 97 min.