A Film About a Woman Who… 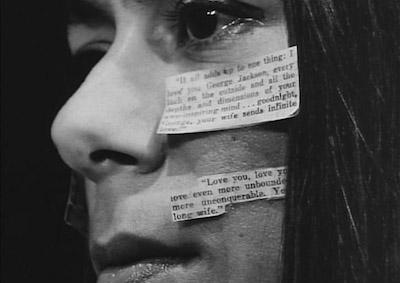 A Film About a Woman Who… (1974)
Directed by Yvonne Rainer

Rainer’s landmark film is a meditation on ambivalence that plays with cliché and the conventions of soap opera while telling the story of a woman whose sexual dissatisfaction masks an enormous anger.