76 Minutes and 15 Seconds with Abbas Kiarostami 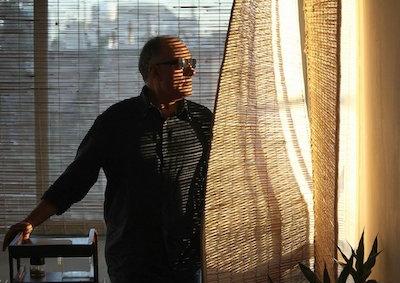 Acclaimed photographery Seifollah Samadian, a long-time collaborator with Abbas Kiarostami, turns years of behind-the-scenes footage shot during their close creative partnership into a beautiful, understated and inspiring tribute to this giant of cinema by simply allowing us to watch, without commentary, Kiarostami at work.