The Short Films of Apichatpong Weersethakul: Program 1 and Program 2 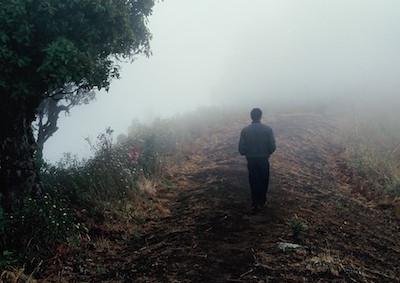 Featuring A Letter to Uncle Boonmee (2009), the short precursor to director Apichatpong Weerasethakul’s Palme d’Or winner Uncle Boonmee Who Can Recall His Past Lives (2010), this program comprises a selection of shorts produced in a wide variety of formats ranging from early mobile phone cameras to super 8 to digital to 35mm, and all seeming to speak in one way or another to the bewitching mystery of unfamiliar spaces and our desire to record and describe the ineffable.

These seven films spanning Weerasethakul’s entire filmmaking career explore themes of intimacy, distance and inscribed or mediated memory, often through our relationship to the technologies that connect and enfold us. From the formalist avant-garde approach of 0116643225059 (1994) through the TV recreations of Haunted Houses (2001) to the eerie, atmospheric minimalism of Vapor (2015), these are films which explore activated spaces, often revealing media and technology as both the bridges and distorting lenses through which we see and experience our realities and ourselves.