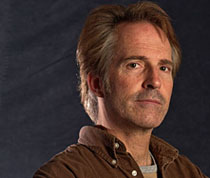 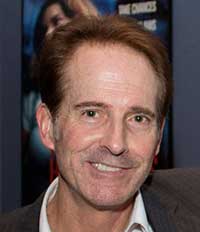 Doug Ward has been the academic administrator and a lecturer at the UCLA Animation Workshop Since 1997. He is in charge of the day-to-day operations of the M.F.A. graduate animation program, which includes teaching, financial oversight, research and public outreach.

Ward was one of three Animation Workshop members involved in the writing of two grant proposals that led to the animation program receiving more than $800,000 from the Walter Lantz Foundation. With this funding, he oversaw the planning and implementation of the Walter Lantz Digital Animation Studio constructed at the UCLA School of Theater, Film and Television.

Prior to UCLA, Ward worked as a character layout artist and animation timer for Fox’s King of the Hill. He also spent six years in the interactive industry, as an animator, director, writer and producer. His credits include The Wacky World of Miniature Golf, a compact disc interactive game he created, co-wrote, directed, and animated for Phillips Electronics, narrated by Eugene Levy. He has won numerous awards for his independent animated films and recently received an Emmy certificate from the Television Academy for his work on The Simpsons.

Ward's original series, The Barry Bird Show, can be seen on YouTube.