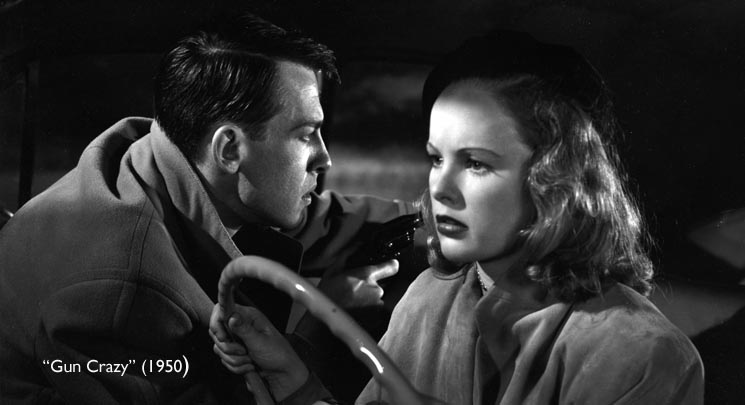 Posted on January 31st 2013 in Announcement

Every two years, UCLA Film & Television Archive presents the UCLA Festival of Preservation, a month-long public program showcasing a wide variety of projects recently completed by its world-renowned restorationists. First presented in 1988, the Festival is well-known for spotlighting the remarkable breadth of moving image material the Archive restores, and is not only an established part of the Los Angeles cultural landscape, but also a preeminent film event worldwide.

This year, for only the second time in its 25-year history, the Festival is offering a limited-edition, commemorative UCLA Festival of Preservation Pass. The pass will allow patrons to enjoy everything the Festival has to offer––at a substantial discount from purchasing individual tickets to the Festival's more than 20 events.

The 2013 Festival will open Friday, March 1 at 7:30 p.m. with a screening of the film noir gem, "Gun Crazy" (1950), directed by Joseph H. Lewis and starring Peggy Cummins and John Dall. The Festival will continue through March 30 at the Billy Wilder Theater in Westwood Village, celebrating an entire century's worth of moving images with classic Hollywood feature films, television programs, documentaries, newsreels, silents, contemporary independent cinema and much more. Notable highlights will include "Mantrap" (1926), starring Clara Bow; "That Cold Day in the Park" (1969), directed by Robert Altman; and shorts featuring beloved comedy duo Laurel and Hardy.

UPDATE: The complete Festival line-up has been announced––please visit http://www.cinema.ucla.edu/events/2013-03-01/ucla-festival-preservation-2013 for information on films and special guests.