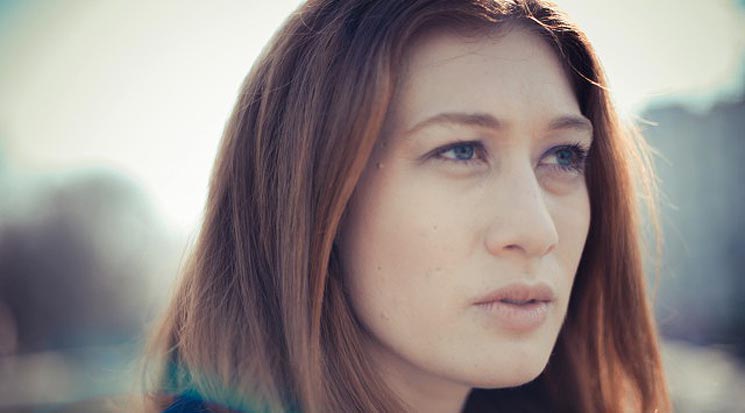 TFT alumna Alethea Avramis '07, MFA '12, whose crowd-funded thesis film "The Foreigner" traveled to Cannes and won a First Place grant at the Caucus Foundation Awards last year, was the subject of a thoughtful profile by reporter Jenna Maffucci in "The Daily Bruin" on January 23rd.

“I think that there’s something about Greek people," Avramis says, "but also about Greek storytellers over time, that understands human nature in a way you don’t find in other places and in other cultures. I want to make films that reflect that.”

...as a history undergraduate at UCLA, her passion for film began to emerge as she often found herself walking the halls of Melnitz and developing a taste for a connection between Greek and American film, largely due to the influence of her dual-citizenship.

As an undergraduate senior, Avramis presented a thesis about the massacre at Kalavryta in 1943, later receiving the Carey McWilliams Award for Best Honors Thesis. This led to the making of her first film in 2006, “The Last Widow,” which centered around a Kalavryta massacre survivor. Avramis shot the documentary in Greece, opening up her interests in making future films in her ancestral country.

“I’ve always been drawn to that raw emotion that Greek people don’t shy away from,” Avramis said. “I love capturing the way that plays out, I think it’s a beautiful thing.”

In 2011, Avramis filmed “The Foreigner,” continuing to present a rare perspective by tying her American filmmaking to her Greek background. The light comedy, shot in Mani, Greece, focuses on a town that is at risk of losing their status because of a population shortage. When a traveling foreigner accidentally comes across the area, the mayor and other characters strive to keep him there for the sake of the town.

“When I made ‘The Foreigner,’ as an American director I was an outsider to the people I was working with; I was the foreigner,” Avramis said. “That was interesting for the film because in a way it gave it an outsider’s perspective.”