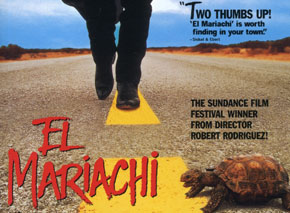 The Sundance Collection at UCLA was established at UCLA Film & Television Archive in 1997 to provide long-term access to independent film production. With support from the Ahmanson Foundation, the Collection is one part of a multi-faceted plan within the Archive for preserving, studying and exhibiting independent cinema.

A joint effort between UCLA Film & Television Archive and the Sundance Institute, the Sundance Collection at UCLA underscores the importance of independent production while recognizing that such films are at much greater risk of disappearing from the public sphere than larger budget, studio-based cinema.