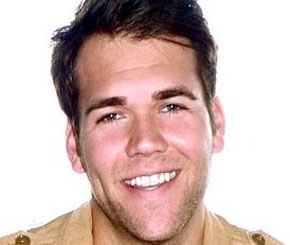 Posted on December 19th 2012 in Announcement

Recent Producers Program Graduate Tom Leach MFA '10 has been named one of "Forbes 30 under 30" in entertainment. Leach got an early start in the entertainment industry as a high school student working as a reporter for a CBS television affiliate, where he interviewed some of the biggest names in Hollywood's including: Leonardo Di Caprio, Halle Berry, Dustin Hoffman, Will Ferrell, and more.

Post graduation in 2010 he went on to become a a development executive at The Discovery Channel, leading the West Coast internal development team. After spending a little over a year there, he landed his current gig as Vice President of Development & Current Programming at One Three Media. He is currently tasked with creating, developing, selling and producing shows for the company which has produced the previous hits Shark Tank, The Voice, Survivor, and Celebrity Apprentice.