UPDATE: "Anvil" alum Sacha Gervasi on the set of 'Hitchcock'" 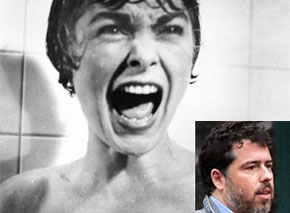 IndieWIRE notes that another TFT alumnus, actor Michael Stuhlbarg ("A Serious Man," "Boardwalk Empire"), plays Hitchcock's legendary agent Lew Wasserman in the film, which will screen at the AFI Fest in Los Angeles November 1, and opens wide in the US November 23.

March 19: According to “The Hollywood Reporter,” TFT alum Sacha Gervasi is set to direct “Alfred Hitchcock and the Making of Psycho,” which tells the story of the legendary filmmaker in production on one of his most famous films. 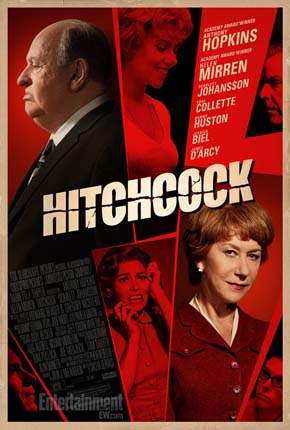 At the height of his fame as the “Master of Suspense,” both as a director of feature films and as the host of TV’s “Alfred Hitchcock Presents,” the ex-pat Brit decided to make an intense horror film that no major studio wanted to touch. Hitchcock stubbornly pieced together financing for a low budget production.

“Psycho,” of course, became a huge hit and perhaps the most influential horror film of all time.

Gervasi is a TFT screenwriting alumnus who wrote Steven Spielberg’s “The Terminal” and Malcolm Venville’s “Henry’s Crime.” He directed the popular documentary “Anvil: The Story of Anvil,” which won the top music film prize from the International Documentary Association in 2008. He held the Lew and Pamela Hunter/Jonathan and Janice Zakin Chair in Screenwriting at TFT during the 2009-2010 academic year.

Gervasi has also been linked to an adaptation of Jo Nesbø‘s Nordic noir bestseller “Headhunters.”