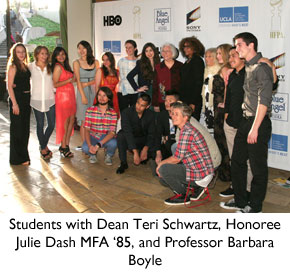 The UCLA Film Festival kicked off with Opening Night, a highly anticipated event that featured selected student films, both graduate and undergraduate, animation and live-action. Each film was screened and voted on by a panel of student peers. The resulting lineup represented some of the most original and thought provoking work the UCLA School of Theater, Film and Television has to offer.

The event included an awards ceremony where Alumnus of the Year Julie Dash was honored for her contribution to cinema and for embodying the creative spirit to which our students aspire. 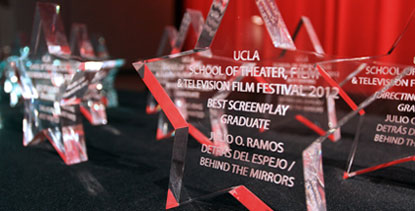