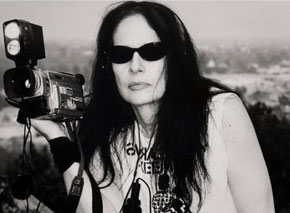 "The pic will be produced by Sara Risher, former New Line production exec, and Stephanie Austin ("Shanghai Knights") through their Chickflicks shingle, and siblings Grant Tilley and Parker Tilley through their CreativeWorks Entertainment banner.Patrick Murray, senior portfolio manager of the recently launched Citizen Entertainment, is exec producing. Deal was announced Tuesday at Cannes.

"High School Sweethearts," penned by Colin McCormack, is a parody about a perfect high school couple who fall in love their freshman year, then slowly turn against each other to take down the entire school in their senior year.