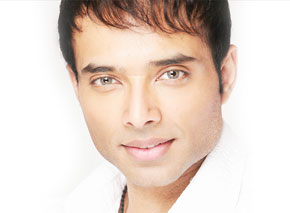 Chopra is the film-star son of one of Bollywood’s top producers, Yash Chopra, who has been making blockbuster song-and-dance hits through his Yash Raj Films since the late 1960s. The younger Chopra began his career with a supporting role in his director-brother Aditya Chopra’s “Mohabbatein” (2000). A charter member of the younger generation of Bollywood leading men, along with Hrithek Roshan and Abishek Bachchan, Chopra's signature vehicles include the “Dhoom” action franchise and romantic comedies such as the recent "Pyaar Impossible!" (2012).

Primarily an action and comedy star in India, Chopra shows off his romantic chops in this musical number from the film "Mere Yaar Ki Shaadi Hai" ("My Friend's Marriage").