Alumnus and Executive Board Member the story of an "unlikely relationship" 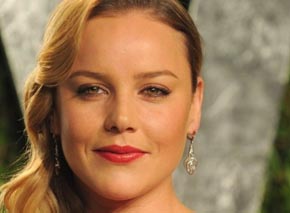 "Abbie Cornish and Brendan Gleeson will co-star in that rare thing these days, an original script. Brad Silberling, "The "City of Angels" and "Moonlight Mile" helmer, wrote and will direct dramatic thriller "An Ordinary Man," which follows the unlikely relationship between a fictitious war criminal in hiding and his maid, who is his only human contact.

"The film will start production this fall in Belgrade, Serbia. Radiant Films International is shopping the film at Cannes. Radiant's Mimi Steinbauer says: “Brad has written one of the smartest scripts I have read in a while. It’s an intelligent, complex story and a great character study of people in conflict."