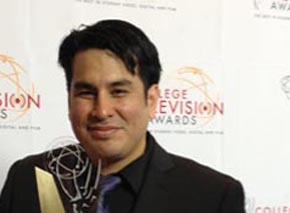 "¡Una Carrerita, Doctor! (A Doctor's Job) tells the story of a doctor, forced by his financial struggle to also drive a taxicab, who finds his morals challenged by a passenger who requires more than transportation.