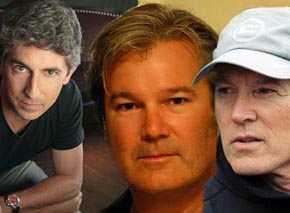 “The Descendants” centers on a Hawaiian businessman (George Clooney) who tries to bond with his two daughters after his wife has a tragic boating accident and languishes on life-support.

“The Descendants” has now been nominated for 5 Academy Awards including Best Picture, Best Director and Best Adapted Screenplay. 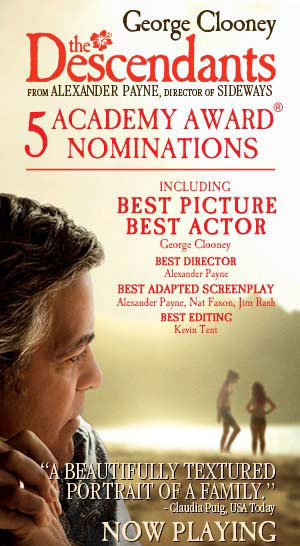 “Rango” opened in February and is getting a one-theater re-release in Los Angeles because of the nomination. Has recieved 9 Annie Award nominations and was named Best Animated Feature by a dozen critics' groups.

TFT Executive Board Member Frank Marshall ’68 was a producer of Steven Speilberg’s Best Picture Nominee “War Horse,” a World War I drama, based on the acclaimed play, that centers on a the relationship between a British country boy a beloved horse. With more than 70 films to his credit, Marshall's epochal collaborations with Steven Spielberg, George Lucas and his wife, Kathleen Kennedy, have resulted in dozens of classic films, including “Raiders of the Lost Arc” (1982), “The Color Purple” (1985) “The Sixth Sense” (1999), “Seabiscuit” (2003) and David Fincher's “The Curious Case of Benjamin Button” (2008). 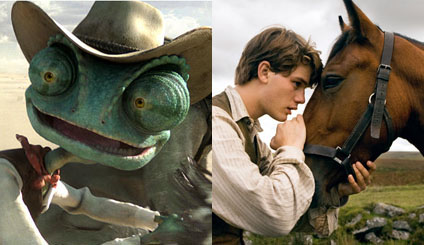