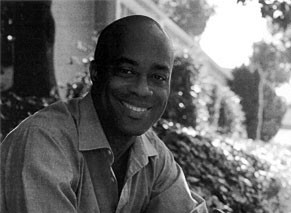 A major retrospective of the work of writer-director Charles Burnett ’69, MFA ’77 will unspool from April 6–25, 2011, at the Museum of Modern Art in New York.

MoMA will showcase 20 films by the MacArthur Award–winning independent filmmaker, including shorts in a month-long series titled “Charles Burnett: The Power to Endure.”

The opening night event on April 6 will include a screening of Burnett’s TFT thesis film “Killer of Sheep,” introduced by the filmmaker.

Burnett made “Killer of Sheep” in the mid-1970s, but it did not achieve wide release until 2007, when a version restored by the UCLA Film & Television Archive was distributed to great critical acclaim by Milestone Film & Video.

"Killer of Sheep" was one of the first 50 films to be selected for the Library of Congress' National Film Registry and it was chosen by the National Society of Film Critics as one of the 100 Essential Films.