An honor roll of prizes, gigs, productions and publications 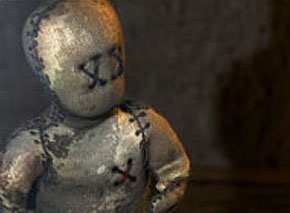 Commencement is a celebration of the accomplishments of our students as they set forth on the next stage of their professional journey. In that spirit we offer the following extensive list of some of the outstanding work they have done and the accolades they have received during the past academic year.

As long and impressive as the list is in its current form, rounding up information on everything of note our amazing students have accomplished in any given year is a truly monumental task.

We expect to be adding to this already astonishing honor roll over the days ahead, so be sure to check back for updates.

The School presents more than 300 scholarships and fellowships, totaling about $1 million, to deserving students each year. These awards are supported by generous donations from many individuals, corporations and foundations. The following roster of student achievements does not include those awards. Click here for a complete list.