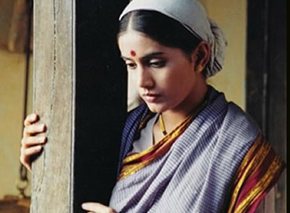 Alum script "Against Itself" looks at anti-Christian violence in India

Writer/director Kanade, based in both Los Angeles and Pune, India, will receive a grant of $10,000, as well as Final Draft and Sony Creative software. His script will be showcased at a staged reading during the eighth annual IFFLA that will take place April 20-25 at ArcLight Hollywood in Los Angeles.

The IFFLA Film Fund seeks to help emerging filmmakers realize feature-length narrative and non-narrative film projects that reflect universal themes inherent in Indian culture. Kanade's script “Against Itself” centers on a secular expatriate American teacher in India who struggles against a tide of anti-Christian sentiment.

"This script is haunting, gripping, and gritty,” said screenwriter and grant jury member Gill Dennis (“Walk the Line”). “Stunningly done, beautifully good, it dissects the great mess of our humanity with equal measures of humor and horror, while capturing the hectic multiplicity of India." 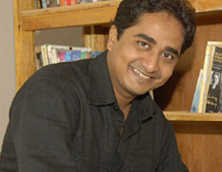 Kanade’s first feature “Mahek” (2007), which premiered at the London Film Festival, was invited to festivals in Chicago, Cleveland, St. Louis and Munich. The film was nominated for the Best Children’s Film prize at the Asia Pacific Screen Awards, Australia.