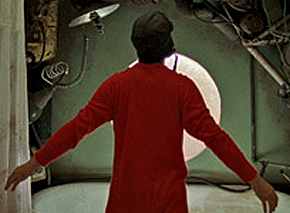 Posted on June 12th 2009 in Announcement

Two films that were Director’s Spotlight winners in 2008 at the Festival of New Creative Work, Bradford Schmidt’s “Welgunzer” and Julie Sagalowsky’s “Lucy: A Period Piece,” have been named finalists in the 2009 BAFTA/LA Student Film Awards competition.

The seven finalists for the award will be screened for and voted on by BAFTA/LA members at an event on Wednesday, June 17 at the American Film Institute’s Mark Goodson Theater. 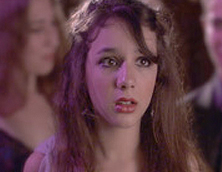 Finalists were selected from among 28 submissions from 10 Southern California Film Schools.

“Welgunzer” is a time travel story about a man who journeys into the future in order to murder himself.

“Lucy: A Period Piece” is a comedy about a tiny, shapeless 16-year-old desperate to finally enter puberty.

Sagalosky also won a 2009 “Student Emmy” for “Lucy” in the “Best Comedy” Category.