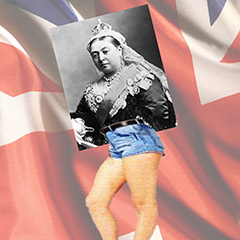 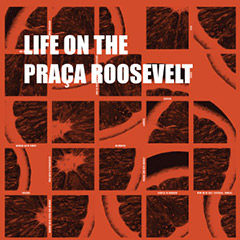 By Dea Loher, Translation by David Tushingham
Directed by Marike Splint
Featuring M.F.A. actors from the Department of Theaterz 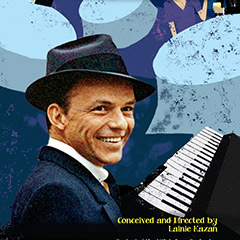 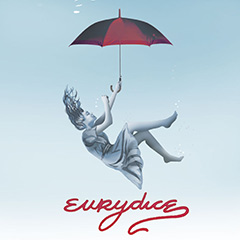 False identities, deception and a battle of wits drive this comic opera: Two soldiers make a bet that their lovers will not betray them. Presented in collaboration with Opera UCLA, UCLA Philharmonia and the UCLA Herb Alpert School of Music. 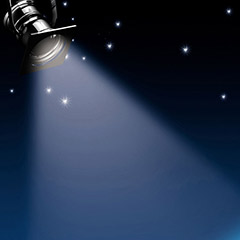 All performances at 1473 Melnitz Hall | This is a RUSH Event.* Projects devised and performed by the first-year M.F.A. Interdisciplinary Program in Acting and Directing