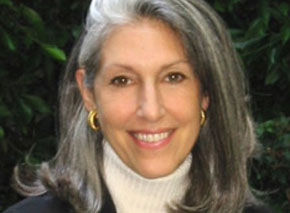 Landis received an M.F.A. in costume design from the UCLA College of Fine Arts in 1975 and a Ph.D. in the history of design from the Royal College of Art, London. Her distinguished career includes Coming to America (1988), for which she was Academy Award nominated; An American Werewolf in London (1981); Raiders of the Lost Ark (1981); the classic Animal House (1978); and the costumes for the groundbreaking music video Michael Jackson’s Thriller (1983).

Landis sits on the Board of the National Film Preservation Foundation and is a past Governor of the Academy of Motion Picture Arts & Sciences.